How to legally give birth in Dubai and what citizenship will the child have? 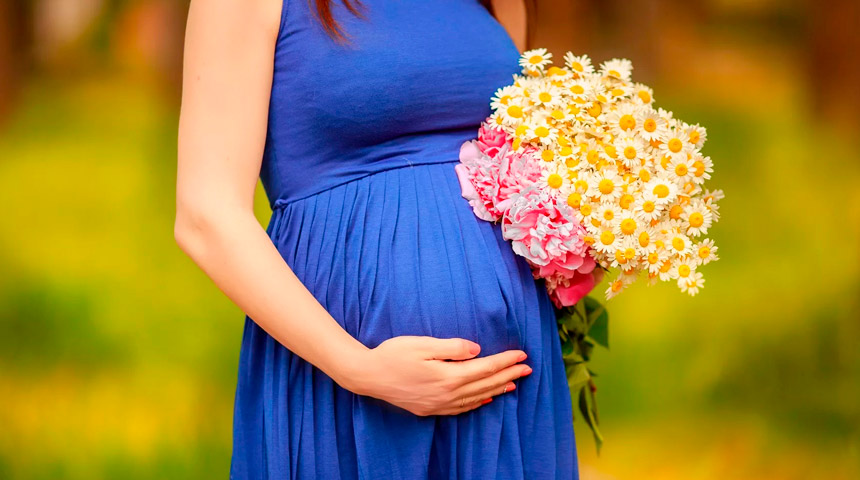 The issue of citizenship and childbirth in Dubai for Russians is becoming more and more relevant, given the data on emigration. More and more women are interested in how to legally give birth on the territory of this Muslim state, whether there are any advantages in this and what difficulties there may be in the process. From this article you will be able to find out the most up-to-date information on these and other issues.

How to legally give birth in the UAE?

In the Emirates, laws are strictly respected, based overwhelmingly on the local religion. That is why the attitude towards marriage and children born in the country is special. A girl living with a man does not officially cause respect here and will definitely not get approval by giving birth without a stamp in her passport.

If you live in a civil marriage, it is better not to hesitate to legalize your union. You can do this at the Embassy or Consulate of Russia in Dubai or Abu Dhabi, any Russian registry office. The documents will need to be legalized. A single mother will not be able to give birth in the UAE without problems. You will have to go home or to another country with a more loyal attitude to this issue.

Consequences of having children out of wedlock

In the Emirates, they are so strict about the institution of the family that giving birth without being officially married means securing a prison sentence. The hospital staff will immediately report the unmarried woman in labor to the authorities, who will take the mother to the police station immediately after discharge and deport her to her homeland soon. We can give some real examples.

Single-mother in the UAE

Suppose that a mother who wants to give birth in the Emirates has entered into a fictitious marriage with a Russian citizen. She can legalize a marriage certificate, give birth in the UAE and safely check out. But as soon as she wants to apply for a resident visa, difficulties await her here.

The migration service will definitely ask for dad’s permission to take the baby out. It’s good if a woman took care in advance and established a connection with a fictitious husband. If not, she will face a difficult test in the form of attempts to contact an unfamiliar man, demands to write an official permit and send it to her. And so every time you need to renew your visa (every 2-3 years). A man may be busy or simply does not want to do it, being afraid of responsibility.

A child from a civil marriage

Even if the birth took place in Russia from a citizen of another state out of wedlock, this can also become a problem. Suppose a woman lived with an Egyptian citizen without legitimizing her relationship and as a result of the union gave birth in Russia. When trying to enter my father, I was faced with the refusal of the registry office employees to write down his real name from the words of his mother. Allowed to enter only the first name and patronymic, but under her last name, because otherwise the presence of a man is required to record such information, and he was not.

Thus, the woman received a birth certificate in her hands, where a fictional person is recorded in the “father” column. But since there is no dash there, and in fact someone in the role of the father is indicated, then this someone must give their consent to the removal of the baby. You will need to deal with the registry office on the spot and resolve the issue. The way out may be to issue a new certificate without specifying the father at all.

If a woman complies with all the laws of the country, is married officially and not fictitiously, then she will not have problems with childbirth. After giving birth, a birth certificate will be issued in Arabic, on the basis of which it will be necessary to obtain a certificate for the child within a month. There are two ways to do this.

With a certificate, a woman should contact the local Ministry of Health in the department of “Preventive Medicine Department” with a package of documents:

It is worth remembering that Russian-style certificates will definitely have to be legalized and this can only be done at home. Therefore, you need to take care of this in advance.

Being in the Emirates after the birth of the baby, you can get a Russian-style document. To do this, you will have to contact the consulate, which is located in Dubai. However, only if the Arabic certificate has not yet been received and both parents are subjects of the Russian Federation. You will need exactly the same set of documents for this, plus you will have to fill out an application form.

Given the zeal with which Muslim countries protect their closed community, it is not surprising that the “right of the soil” does not apply in the UAE. You can officially become a citizen of the country in several cases:

Also, if a citizen of the Emirates gives birth out of wedlock, regardless of the nationality of the man, the child can claim citizenship of the country, but not earlier than upon reaching the age of 18. Thus, giving birth in Dubai for Russians does not guarantee citizenship for their children. Nevertheless, medicine there is at a very high level, so many women are attracted not so much by the prospect of obtaining a residence permit in the country, but by first-class service and professional care in such a difficult period.