What does a UAE citizen’s passport give and how to get it? 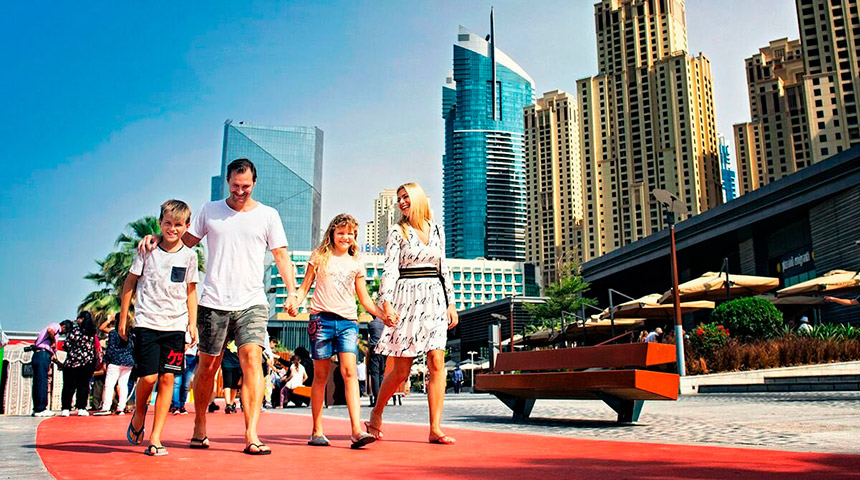 According to statistics, in 2020, the population of the UAE amounted to almost 10 million people, of which only 12% were citizens of the country, the rest are immigrants. This fact confirms two things: many people strive to live and work in the Emirates, and the government strongly encourages the influx of specialists, and it is extremely difficult to obtain citizenship. The number of Russians who want to permanently move to a stable, economically developed and warm country is growing every year. But most of them would like to become full members of society. This article is about how to get a UAE passport and why you can lose it.

Maintaining such a high standard of living of the local population is possible due to strict requirements for foreigners wishing to become full subjects of the state. At the same time, the authorities are constantly tightening the requirements. Even after receiving a passport, there are many reasons why you can lose it.

There are several ways to legally obtain citizenship of the United Arab Emirates. However, they all require the fulfillment of difficult conditions.

This is the easiest, but expensive way to obtain citizenship. By law, entrepreneurs and investors who have invested a certain amount of money in real estate or the economy can become passport holders. The investor has the right to choose one of several investment options:

The money that is supposed to be invested in the economy of the Emirates should not be a loan or be pledged. They must be paid out of personal funds and immediately.

Usually, for such investments, the state offers a «Golden Visa» – a long-term residence permit with a five- or ten-year term. However, if the investments are large enough, then you can get citizenship in this way. That’s just the amount for which it can, in fact, be bought, is kept secret. Each case is considered individually.

Citizenship to doctors, scientists, other specialists and talented people

The Government of the Federation actively attracts professionals from all over the world for the development of certain sectors of the economy, offering them wide preferential working and living conditions. These include:

For special services to the Arab Emirates, or if the state is interested in granting citizenship, any of the above-described specialists can obtain a UAE passport. 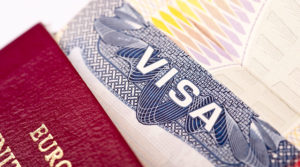 This option is suitable only for women. A man who has married a local resident will not receive citizenship.

If a girl married a citizen of the UAE, then to obtain citizenship she will have to:

The rules are constantly being tightened. Previously, the list of conditions included living in the territory of the Emirates in a legal marriage for at least 3 years, then the term was increased to 5 years, now it is up to 7 years. At the same time, a condition was added that the couple had at least 2 children in marriage.

The child of a local applicant (male) automatically receives citizenship, regardless of which country he was born in. By law, citizenship is assigned by the father, but if he is unknown, and the mother is a citizen of the Arab Emirates, the child will also become a citizen. Citizenship will also be granted to a baby who was born on the territory of the federation, but his parents, which means the origin, could not be established.

This is an opportunity to obtain a passport of a citizen of the United Arab Emirates, having lived on the territory of the federation for a certain number of years: for immigrants from Arab states – 7 years, for other foreigners, including Russians, Ukrainians, Belarusians – 30 years.

It is necessary to meet a number of criteria that will be checked and rechecked:

But even if all the points are met, there are no guarantees.

Acquisition of UAE citizenship through other Arab states

Citizens of friendly Arab Muslim countries – Kuwait, Oman, Bahrain – are more likely to get a UAE passport. It is enough for them to live on the territory of any emirate for 3 years, have a legal job, housing and comply with the law. For Arabs from other countries, the period of residence increases to 10 years, but if the merits or professional skills are great, then 7 years is enough.

Grounds for refusal of citizenship

African Americans, as well as Chinese, Hindus, and Jews cannot count on obtaining a passport. At the same time, they can all live and work in the country on a residence permit.

Why are they deprived of citizenship

What kind of passports are there

The UAE Ministry of Internal Affairs issues 2 types of passports – temporary and ordinary. Temporary ones are valid for 6 months, do not give any benefits and privileges due to indigenous people, do not prove nationality, are not an attribute of a citizen, but identify a person and allow you to travel. After six months, it must be extended.

An ordinary passport is issued upon naturalization, on the basis of marriage, provided that all requirements are met and gives the holder all the rights of an indigenous resident, with the exception of the right to vote during election campaigns.

How else can I immigrate to Dubai and the Arab Emirates

It is much easier to move to Dubai or another emirate by enrolling in school or getting a job. This will allow you to obtain a residence permit with the right to extend. Most foreigners live like this all their lives. They earn well, work hard and live in comfortable conditions, enjoy all the benefits of this highly developed state and do not think about how to get a UAE passport.

Every student enrolled in a local university is granted a student visa for one year, which can be extended. To receive it, the applicant must provide documents confirming admission, the source of funding (parents, sponsors, state, university) and a medical examination.

Residency can be issued if you purchase real estate or invest in a business. 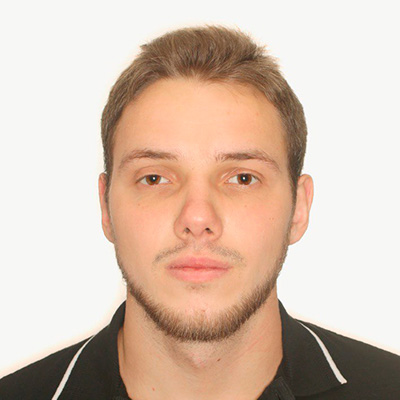 With a Postgraduate Masters in Finance from The, Moscow State University, Russia. Vladimir started his professional career as an auditor of the financial sector of EY. After that, he worked for several years in senior positions in corporate banking. In 2018-2021, he managed the finances of a large agricultural holding, and is currently responsible for strategic planning, corporate partnership and financial management in the role of General Manager of RLC Consulting GROUP in the UAE.

Any other questions? We will answer everything in detail