Does the Visa card work in the UAE and Dubai? 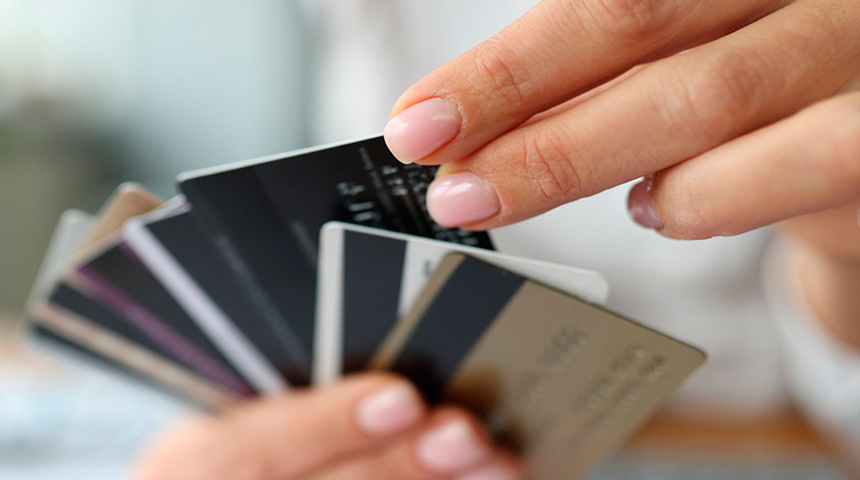 The UAE is considered one of the most popular tourism destinations and real estate investment sites. Most of the visitors are Russians. Since March of this year, some Russian cards have ceased to operate abroad. Let’s consider what kind of plastic you can fly to the country with, and whether the Visa card works in Dubai.

About Visa and Mastercard in the Emirates

Previously, these cards could be used both on the territory of the Russian Federation and abroad. They covered almost the whole world and were accepted at every outlet equipped with terminals.

With the arrival of sanctions in March of this year, everything changed. Many foreign corporations have left Russia, including Visa and MasterCard. Russian banks still have the right to issue this plastic, but it operates only within the Russian Federation. Visa and Mastercard cards are no longer valid abroad, including in the UAE.

Frequent guests in the Emirates and those who plan to stay in the country for a long time in the future, we recommend that you apply for a local Visa and Mastercard card. Specifically in this case, it will be issued by another country, which means it will have an international status. In the Russian Federation, it will be impossible to use it because of sanctions.

The best option would be to design two separate plastics – for the Russian Federation and other states.

Is it possible to pay with plastic MIR?

When Mastercard and Visa left, tourists and everyone who goes to the country on business looked at the maps of the National PS MIR. The payment method works in Russia and in ten other countries. The list of partner states can be viewed on the website of the National System. So, for example, there are no Emirates in it, so it will not work to pay with such a card here. Also, it will not be possible to cash it out.

Now the MIR system is actively trying to develop – it is establishing cooperation with foreign banks. By the end of 2022, cooperation with Sri Lanka will begin. Therefore, it is possible that in the future it will work in this territory, but it is not yet known when.

Unionpay is considered to be the only PS that operates in the Russian Federation and the Emirates. After the departure of the above-mentioned cards, the demand for this plastic has grown very much in Russian banks. We are talking about the Chinese international-type payment system operating in 157 countries around the world.

But there is a caveat – since it is not so common, there is no guarantee that it will be accepted everywhere. Sometimes there may be only one suitable ATM in the whole country.

The payment system enters into contracts with financial institutions and PS of other countries. Thanks to the latter, the ATM/trading terminal can serve the partner bank, which means it allows transactions with UnionPay.

Unionpay operates in Dubai, but only in the offices of partner banks. The list of the latter and their location is published on the UnionPay website. For example, now Chartered Bank, Mashreq, Citibank cooperate with this card.

To withdraw cash, you are looking for ATMs with the logos of the listed companies and see which PS the device supports. There should be no difficulties, since there is data on the PS on the devices for issuing and receiving money.

There are only 180 partner banks in the country, 110 of which are localized in Dubai.

Where to find an ATM?

The list of device location addresses is published on the Unionpay PS website. In the filter, select the desired country and city. You will immediately be given a list of devices with addresses. This option will be difficult for tourists who do not know the country.

For example, on the Mashreq website, a large number of devices are listed in the ATMs section. They are localized throughout the Emirates.

It is important to remember that during any operation, the currency is converted into AED at the current exchange rate.

We withdraw funds without commission

ATMs in all cities of the UAE charge a commission of 20-25 AED for withdrawing money. The exception is 2 banks: ADCB and HSBC. The first one is easier to operate, but differs in the limit – 2500 AED.

Sberbank more often takes 1% of the total amount. Tinkoff issues without commission if you withdraw more than 3 thousand rubles / $ 100.

English is built into each device. Funds are withdrawn as standard:

To check the balance, you will have to pay.

If you withdraw money from HSBC, the machine will present a scheme with rubles at an unsuccessful exchange rate. Then the Accept button flashes green. Refuse the conversion and click on Decline.

Can I pay with a Unionpay card?

UAE stores will accept Unionpay if there is a suitable payment terminal at the checkout. The coverage is quite large, so you can pay almost everywhere.

Due to the small number of partners in Russia, Unionpay is almost impossible to pay anywhere. It is best for Russian citizens who are often on trips to get a WORLD/UnionPay card.They are served by two PS at once: in the Russian Federation – the WORLD, in the Emirates – the Chinese. As a result, you get a universal plastic.

Thus, in Dubai and other emirates, you can use Russian Unionpay cards. PS The WORLD does not work. Does the Visa card work in Dubai? Only if it was made outside of Russia, that is, it is a card of a foreign bank, like a Mastercard.

With a Postgraduate Masters in Finance from The, Moscow State University, Russia. Vladimir started his professional career as an auditor of the financial sector of EY. After that, he worked for several years in senior positions in corporate banking. In 2018-2021, he managed the finances of a large agricultural holding, and is currently responsible for strategic planning, corporate partnership and financial management in the role of General Manager of RLC Consulting GROUP in the UAE.

Any other questions? We will answer everything in detail