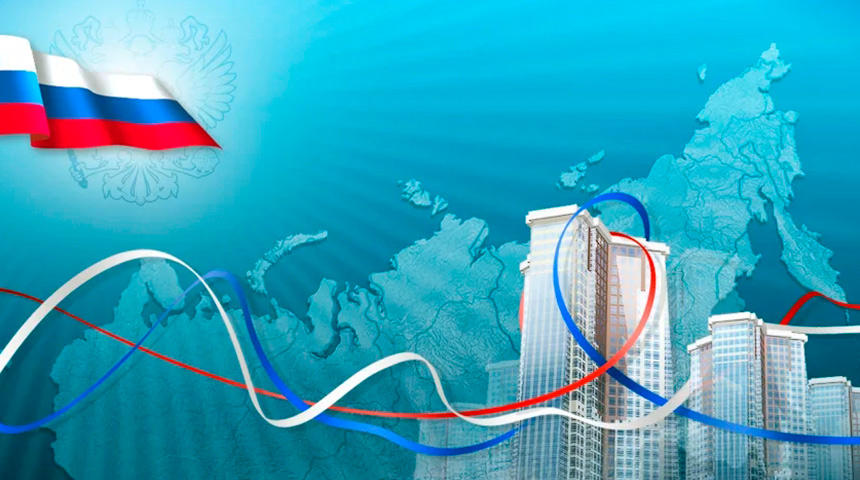 Due to the fact that special zones for business appear in the country, the country’s economy gets a big boost of growth. Each country is interested in the stability and growth of the economy, and, moreover, it has rapidly developed and strengthened in relation to other countries. In the article we will consider the concept and varieties of special economic zones, as well as what benefits they bring to entrepreneurs.

What does a special economic zone mean?

The very definition of a special economic zone implies something different from the usual norms. Thus, this is a certain territory where a special legal status is in effect, which implies lower tax rates, comfortable conditions are created for conducting any kind of activity related to commerce in one way or another.

As you can see, in order to understand what a special economic zone means, you do not need to deeply understand economic processes – everything is quite simple and understandable. In Russia, the SEZ can also be called a free economic zone, which does not change the essence of the concept as a whole.

The opening of such sectors is supervised at the state level and regulated by the relevant provision of legislation No. 116-FZ, adopted in 2015. Territories of free economic development function not only in Russia, the nearest neighbors and distant foreign states also take a course on a similar principle of doing business.

In order to enjoy the benefits for doing business that are available in a special zone, it is necessary to be registered within its limits. It is also not allowed to own branches outside of special areas. Special conditions for entrepreneurs include:

Let the FEZ have quickly attracted the interest of domestic entrepreneurs and have grown throughout the country, the development itself has been going on for many years. It is known that such territories functioned in China back in 1979 and this is one of the factors why the country’s economy developed so rapidly and actively.

Goals and objectives of SEZ implementation

It is obvious that the main goal of SEZ implementation is to achieve progress in the sphere of state economy. The formation of free areas contributes to the simplified launch of production lines, the organization of new places for workers. The flow of funding is also increasing, since high technologies, developed and comfortable infrastructure, highly educated and well-trained specialists are concentrated in one territory.

The state is interested in concentrating money within the country. Foreign investments are always in demand, because economic development is formed due to them. A number of other obvious factors of the introduction of free economy zones should also not be ignored:

More than 40 NEOS have already been established in the Russian Federation. Among them are 23 industrial production, 7 technical and innovative, 10 tourist and recreational and 2 port. Thanks to the existence of these territories, it was possible to attract more than 200 billion rubles to the budget.

It is legally allowed to create several certain types of special zones within the state.

Such a territory (PPZ) implies joining the customs territory of the state. Inside the zone, as a rule, there is a certain production enterprise, and those wishing to invest in it are provided with preferential terms of cooperation. They can be:

The goals of creating such territories, as a rule, are aimed at solving problems of export or import substitution. A commercial organization registered within the territory covered by the operation of the PPZ can become a resident. It is necessary to conclude an official contract with local government bodies that allows the production of goods or the introduction of technologies.

Another type of special economic zones of an industrially oriented direction is technical and implementation (TVZ). Such areas are located outside the customs zone. Within these territories, design and design bureaus conducting research activities are located. Among them:

The basic task that TVZ solves is development, research and development activities, commercialization of finished products or technologies.

A TVZ resident may be an individual entrepreneur or a commercial organization registered within the municipal territory where the free zone operates. It is required to sign an official agreement with local administrative authorities to conduct technical and innovation or industrial production activities, under the established conditions.

Such zones (TRZ) are created to provide tourist and recreational services. These include:

The main tasks that are solved through the formation of TRZ are to increase the tourist attractiveness of the region, expand the possibilities of resorts of medical and wellness areas, develop functionality aimed at the treatment and prevention of diseases. They can also be used for the extraction of mineral waters or medicinal mud.

A commercial organization or sole proprietor can operate on the territory of the TRZ. It is necessary to be registered within the territories covered by the TRZ. It is also required to conclude an official contract with local governments, in the manner prescribed by law.

Port zones (POEZ) are formed by a number of the most important transit corridors and allow port logistics services, which are currently in high demand, to be more accessible. To date, POES are already functioning in the central and Far Eastern part of Russia. Each of the zones has its own characteristics and predominant functional areas.

A resident of such a zone may be an enterprise (with the exception of a unitary one) registered under the law of the Russian Federation within this territory. In order to officially conduct its activities on the territory of the POEZ, it is necessary to conclude an agreement with the governing bodies. It is possible to conduct business only on the basis of the provisions established within a specific free territory.

What does the special economic zone give to entrepreneurs?

Many entrepreneurs are interested in what the special economic zone gives, and whether it is necessary to open their own business there. In fact, the FEZ offers quite a lot of advantages to companies:

SEZ residents receive substantial benefits, which gives them the opportunity to more actively develop their business and improve. They do not pay the transport, land and property tax of the company. Also, the income tax does not exceed 15.5%, depending on the amount, whereas the standard tax is 20%. Representatives of the information technology sector enjoy special benefits.

But entrepreneurs themselves must contribute to the development of the territory. To become a resident of the free zone, investments will be required, for some of them the amount may be 120 million. Nevertheless, extensive international and, including, domestic experience shows that this area has huge prospects for development.

What other SEZs are there in the world?

Not only in Russia there is a SEZ. They are located in different countries and have different destinations. There is a certain classification of economic zones.

By type of economic activity

By degree of organization

According to the degree of organization, the zones are divided into:

By the degree of integration into the national economy

Depending on how integrated the zone is into the domestic economy, there are:

According to the principle of nationality

According to the principle of nationality, SEZs can be:

Many free zones offer their residents special conditions for doing business, so there is a classification according to the systems of benefits:

Thus, there are quite a lot of varieties of special economic zones and not all of them can be found in Russia.